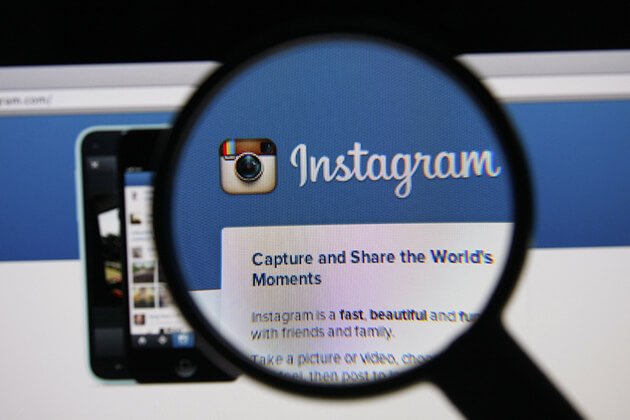 Facebook’s recent controversy of data misuse has compelled various social media platforms to change their data sharing policies. After slashing the rate limit on its API (application-programming interface) from 5000 calls per hour to 200 with no prior notice to developers, the platform has now fast-tracked the plans of limiting its API in favor of another interface.

Instagram was earlier planning to roll out its plan of switching from its platform API to Instagram Graph API in December. However, the recent changes means that the app now wants developers to use a much more restrictive platform. With the new Instagram API, only approved partners are allowed to post at the behest of users. Also, only they have access to analytics about business accounts.

While the recent changes suggest that the platform is taking users’ privacy seriously, it also means that brands are having difficulty in finding influencers on the network. The change is a slight setback for both brands as well as influencers on the platform. In such a scenario, the role of top influencer marketing agencies in India becomes more critical. Brands will now have to ensure that they only contact the best influencer outreach agency having contacts with the top influencers on Instagram. Similarly, even the influencers need to ensure that they contact the top Instagram outreach agency in India that are associated with the best brands.

Further, Instagram is also looking to roll out their new API which provides access to the information on business accounts. This means that influencers will now have to consider switching to business accounts if they want to be discoverable for brands.

Seeing the impact of social media on the people today, it comes as no surprise that even the slightest changes on such platforms can create a state of panic. This is where associating with the best social outreach agencies can be beneficial for both brands as well as influencers. 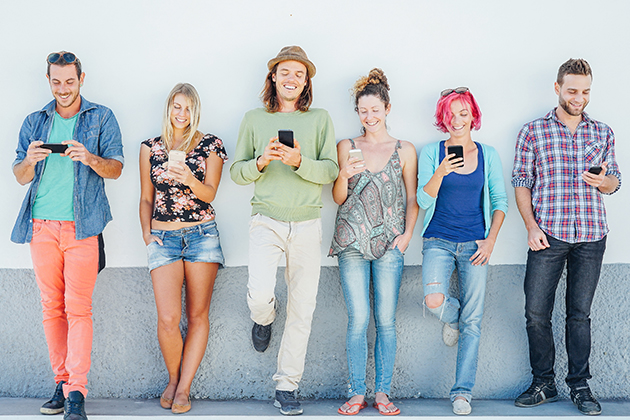