Brand Influencer
YouTube Influencers VS Celebrities - Who is Winning the Race?

As per the report of Q4 2017, YouTube is home to 1.5 billion monthly active users. The platform has gained immense popularity since 2005 to the extent that the top 20 YouTube influencers in today’s date have more than 430 million subscribers combined.

Today, some of the YouTube influencers are at par or even surpassing the popularity of celebrities. Many of them are authoring New York Times bestseller books, starring in TV shows, travelling around the world, and are owners of successful startup businesses.

Unarguably, YouTube influencers have gained enormous popularity over the years. Look at the statistics mentioned below:

While YouTube influencers have proven to be a great deal for brands to reach out to their target audience, influencer marketing still hasn’t been able to surpass the influence of celebrity endorsements. Celebrities have a massive audience reach. Their audience is established and fans are loyal. YouTube influencers, on the other hand, are still developing their audience as compared to powerful celebrities.

As good as the reach of a celebrity sounds, the fact remains that the price of a celebrity endorsement can spoil the entire marketing budget of brands. Some of them are known to charge $1 million for a single Instagram post. Paying such a hefty amount for a single post is out of budget for most brands irrespective of the number of people their post reaches. This is where YouTube influencers come into picture. They provide brands access to a large audience (maybe not as large as celebrities), but at a much lower cost.

YouTube influencers as well as celebrities – both are a great deal for brands. It is only a question of how much money a brand wants to spend on their marketing campaign. However, when it comes to influencer marketing, it is important that brands contact only the top influencer outreach agency or influencer marketing agency in India having the capability of developing tailor-made influencer endorsement programs. This will help brands to reach out to their target audience in the most effective manner and ensure maximum return on their investment. 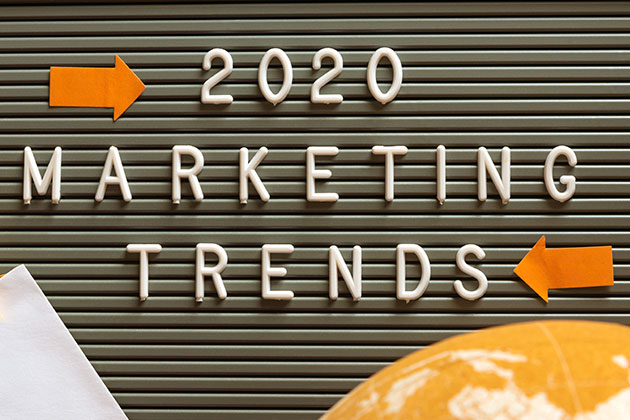 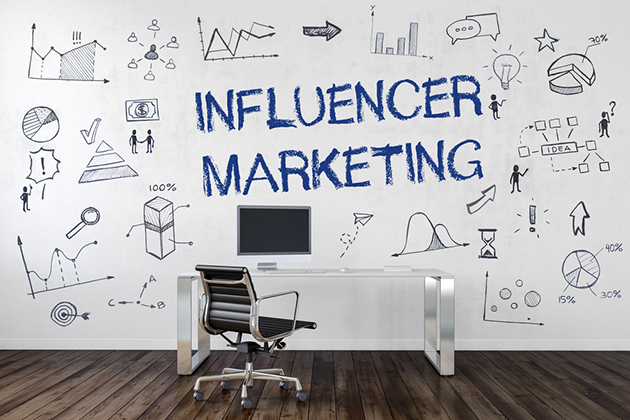